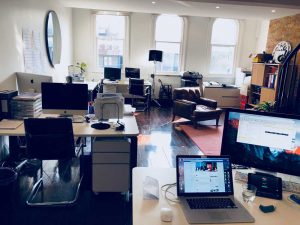 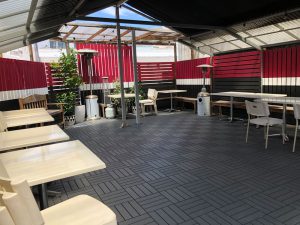 Founder, Adam Eden, son of legendary ‘60s surf photographer Jack Eden, was born with a camera in his hand, but rather than follow directly in his father’s footsteps, he progressed in to moving pictures. Fast-forward to today, and Adam is now a Director of Photography (DOP) of note, having been recognised and awarded by the ACS (Australian Cinematographer Society) on numerous occasions. Over his twenty years in business, Adam has developed skills far beyond just working as a DOP, and is now a highly proficient technical director, editor, colourist, and producer.
His most favourite days are when he is behind to controls of a Russian arm filming cars at high speed. The results are stunning.

This multi-skilled mindset is reflected in those who work alongside him, meaning that every single one of his colleagues and staff can turn their hand to a variety of skills within the production process, which, most importantly, results in huge cost savings which are passed on to our many clients. Eden Collective prides itself in being nimble, collaborative and creative, with a ‘can-do’ attitude which means that no job is too small or too big. 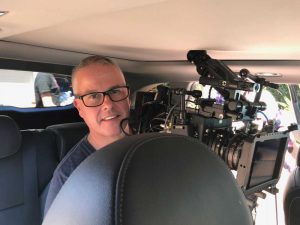 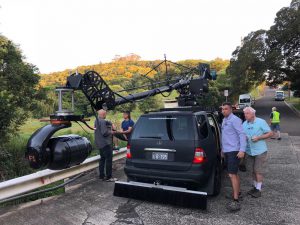 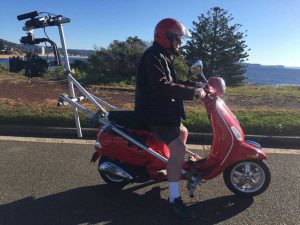 Over the years, Eden Collective has built up a huge armoury of equipment, which also adds to our cost effectiveness. Our Camera equipment includes modern cameras such as Arri Alexa’s, to re-housed, vintage Russian Anamorphic lenses and, we also own a vast array of ‘lighting’ and ‘grip’ equipment. Added to that, we one of the few production companies in Australia that have a full ‘post-production’ offering in-house. In fact, we own the same high-end finishing equipment that you’d find at any of Australia’s high-end post houses – state-of-the-art equipment such as DaVinci Resolve, Flame, Avid, After Effects, Cinema 4D and Maya. With ever-tightening production budgets, largely due to the marketing dollar being spread over an ever-increasing offering of platforms, Eden Collective is perfectly structured to maximise the effectiveness of every, single one of your precious dollars.

As more and more directors opt for the ‘freelance’ life, we have access to an ever-expanding offering of incredible film makers, from high-end television commercial directors and documentary directors, to video-clip directors and content directors. As a consequence, finding the right director for your production will never pose a problem.